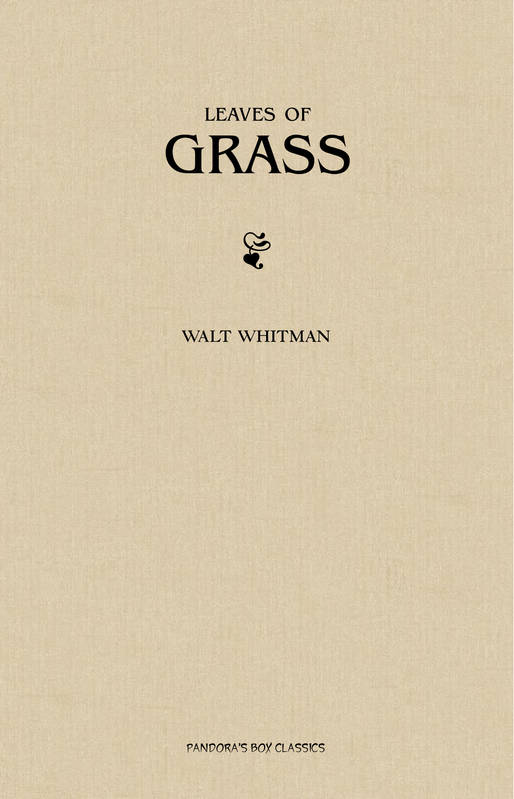 In 1855, Walt Whitman published — at his own expense — the first edition of
Leaves of Grass, a visionary volume of twelve poems. Showing the influence of
a uniquely American form of mysticism known as Transcendentalism, which
eschewed the general society and culture of the time, the writing is
distinguished by an explosively innovative free verse style and previously
unmentionable subject matter. Exalting nature, celebrating the human body, and
praising the senses and sexual love, the monumental work was condemned as
"immoral." Whitman continued evolving Leaves of Grass despite the controversy,
growing his influential work decades after its first appearance by adding new
poems with each new printing.
S'identifier pour envoyer des commentaires.